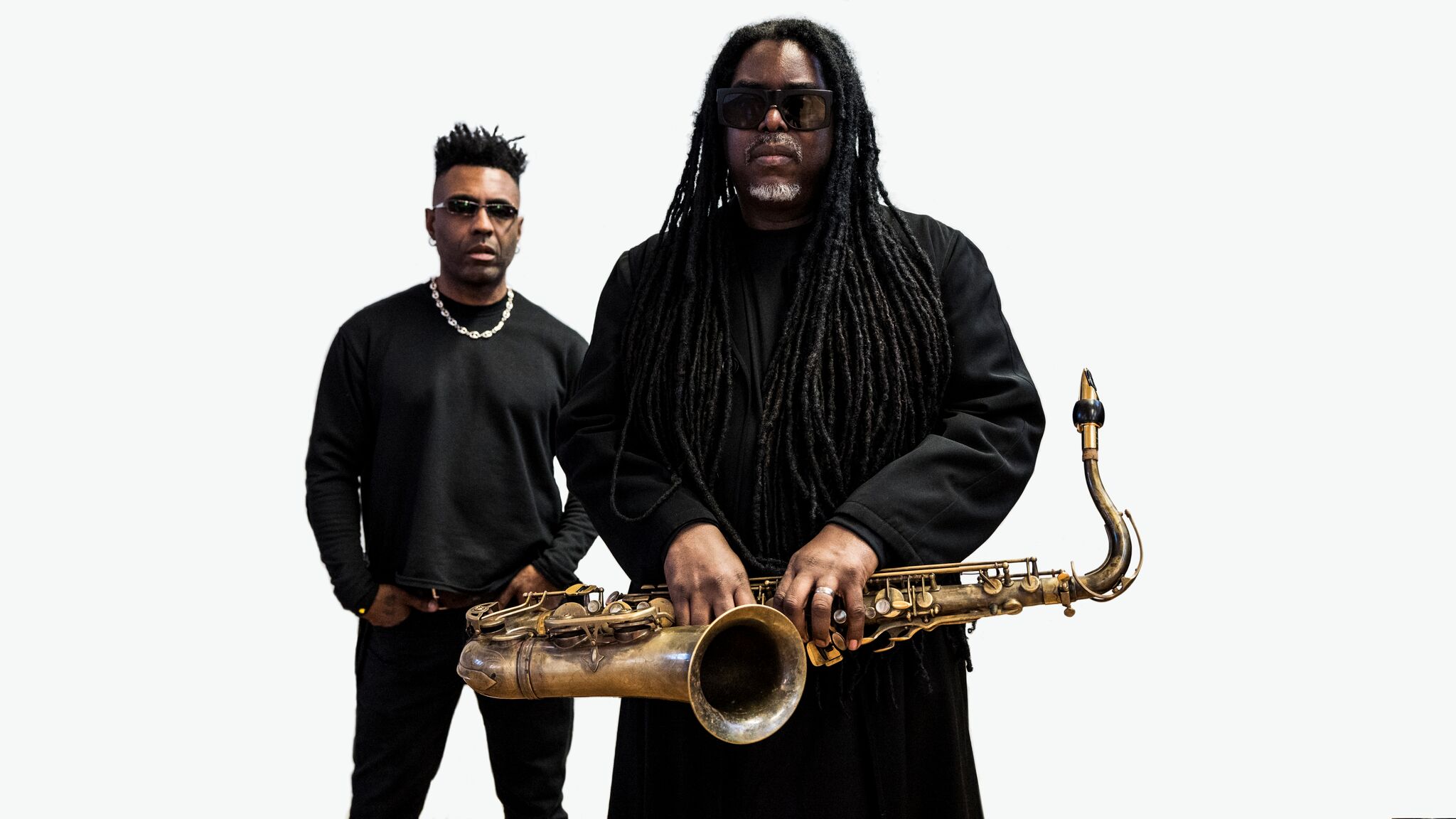 For his latest project, due for release on Freestyle Records in Spring 2017, Courtney returns to the tenor saxophone for the first time in a decade and features the vocal talents of UK soul star Omar, whose 1992 hit single “There’s Nothing Like This” established a truly unique andinstantly recognisable “signature” sound that has since earned him widespread critical acclaim and seen him collaborate with the likes of Stevie Wonder, Erykah Badu, Carleen Anderson and Angie Stone.  This very special project brings together two of the UK’s finest jazz and soul talents composing, recording and performing new original material together for the first time as well as a killer cover of Herbie Hancock’s “Butterfly”.

“Pierced through with soul & sharp intelligence – the jazz warrior has stiffened his tenor sinews and summoned the blood” – Jazzwise
“Pine shows off his impeccable jazz credentials ****” – MOJO Magazine
“Shows why he’s still top dog” – TheObserver
“Pine hits peak after peak” – The ArtsDesk
“Classy, sparkling and innovative – 5/5” – Music Republic
“As classy as it gets” Evening Standard
“Pine plays with authority” Financial Times
“Album of the month” Blues and Soul
Pine takes off! ****!” The Scotsman